“A father of the fatherless and a judge for the widows, Is God in His holy habitation.”
Psalms 68:5

The H2O orphanage in Thailand was started in January 2008 by Esther Yi, a student from Burma and by H2O-Help to Orphans ry, a charity based in Finland. In the beginning the orphanage took in 30 orphan children and supported 30 other children in the surrounding villages. 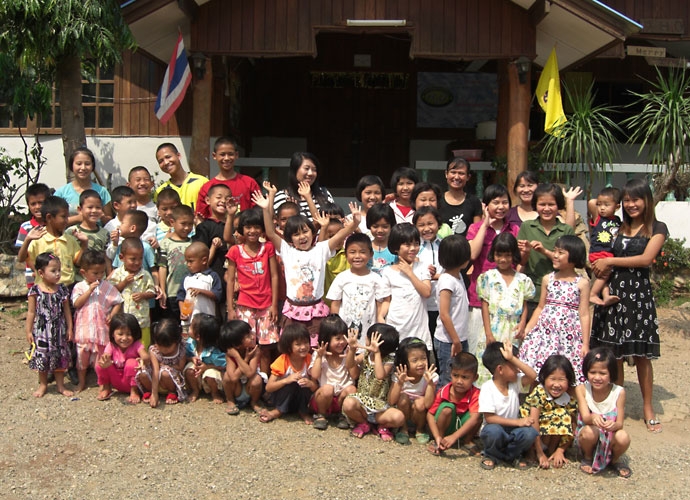 The orphanage was open to children from any ethnic background, however, the first 30 children were all Karen children whose parents had fled into Thailand to escape the civil war in Burma. In August 2008 Esther married Gum San a pastor from Burma and he then became the house-father of the orphanage.

In October 2009 the Um-phang Orphanage and its associated children’s work became a registered Thai foundation. The official name of the foundation is HELP TO ORPHANS FOUNDATION and its registration number is 44 / 2552.

The aims of the foundation are to help all orphan children regardless of race, colour, religion, national origin, status or economic condition. It is a non-political organisation.

The chairman of the administrative board is Mr. PETER WILLIS, the vice-chairman is Mr. WINAI DAENGPHAT (Director of Um-phang Primary School), and the treasurer is Mr. CHULA CHANTA (Vice-chairman of Um-phang City Council). The book-keeping of the foundation is checked annually by the Thai Tax Authorities. 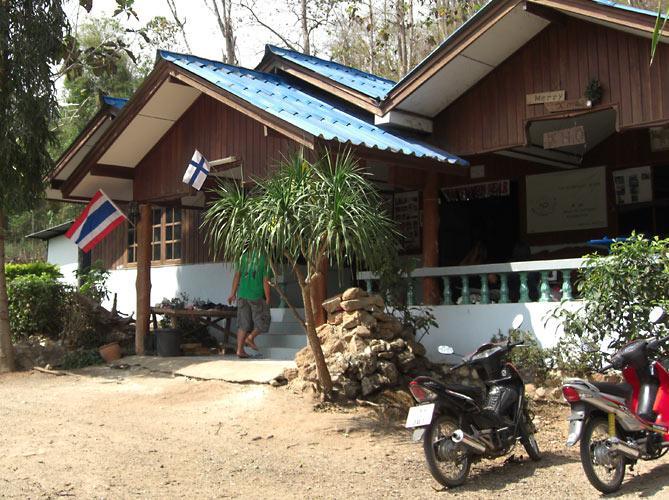 The building of our orphanage in Um-Phang

The orphanage is presently in a property which is 1.5 km from the centre of Um-phang village. The address of the orphanage is 73 MU 6, PALATA ROAD, UM-PHANG 63170, TAK, THAILAND. This property was purchased in January 2016 by H2O-Help to Orphans ry (Finland) and is now owned by its sister charity HELP TO ORPHANS FOUNDATION (Thailand).

All of the children in our care receive an education. Most of our children attend the state primary school in Um-phang and a small number are home-schooled at the orphanage. We have also recently started our own school for village children. 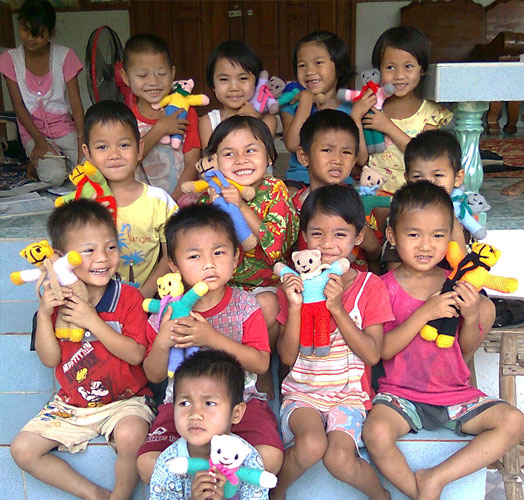 H2O orphans holding up their Bears donated by Linda Dimichele.